The S-92® helicopter – for no-fail missions.

Sikorsky S-92® Helicopter
With more than 1.8 million fleet flight hours and nearly 95% availability, the S-92® helicopter is the industry’s standard for safety and reliability. The S-92 helicopter performs a variety of missions, including offshore oil transportation, search and rescue, Head of State and airline missions.
Thirteen nations have selected the S-92 helicopter for their critical Head of State missions. In May 2014, Sikorsky was honored to win the U.S. Navy Contract to Replace ‘Marine One’ Helicopter Fleet and the vote of confidence in the S-92 as a proven and trusted platform. The world’s most advanced executive transport helicopter will be built off of our commercial platform. 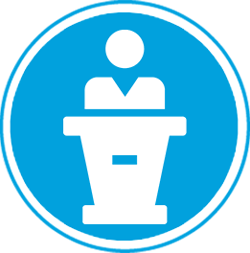 Safe, roomy, quiet, and flexible, the S-92 helicopter is ideal for those who require around-the-clock productivity.

With superior reliability, comfort and safety, the S-92 is the clear choice for this sensitive mission.

Reconfigurable to support a multitude of missions including: coastal and border patrol, emergency response and humanitarian aid/disaster relief. 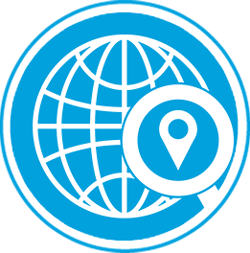 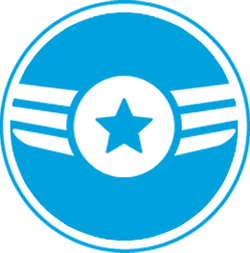 The preferred aircraft of its class for this critical mission. Almost 90 percent of the fleet’s 1.5 million flight hours have been flown in support of offshore oil transportation.

VIH Aviation is First In Line for S-92A+ Upgrade

VIH Aviation Group and their operating company Cougar Helicopters Inc will be the first to upgrade their S-92As with the revolutionary Phase IV Main Gear Box, providing return to base capability for a range of more than 400 nautical miles in the event of a loss of primary lubrication system oil pressure. The S-92A+ upgrade kit also includes an increase to 27,700 lb. Max Gross Weight with LifePlus™ improving component retirement times. Learn More about the S-92A+ kit.

Stay Informed: The Latest News on the S-92®