Full operational capability of the fleet is scheduled in 2022.

The fully-integrated mission management system developed by General Dynamics Mission Systems-Canada presents a tactical map of sea and subsurface domains to the crew of four, enabling Cyclone to operate independently of its host ship.

In Service Support infrastructure and Maritime Helicopter Training Centre developed by Sikorsky with support from L-3 Communications MAS are in place at Shearwater and Patricia Bay. 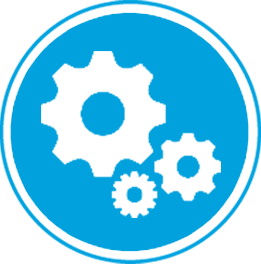 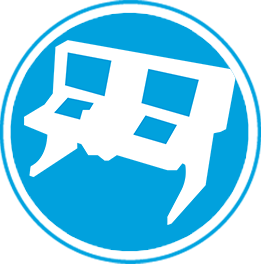 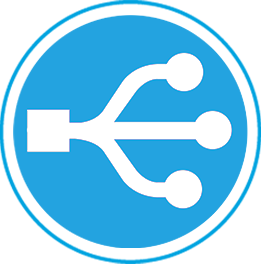 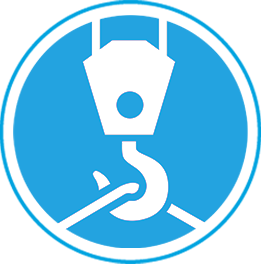 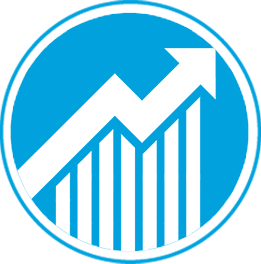 The Canadian government approved initial operational capability of the CH-148 Cyclone helicopter in June 2018. After supporting Canada for 55 years in anti-submarine warfare and maritime search and rescue missions, the CH-124 Sea King helicopter retired in December 2018. As the Sea King's successor, Cyclone will build on this storied history and usher in a new era of maritime helicopter operations.

The Cyclone is pictured performing a hover-in-flight refueling test during sea trials aboard HMCS Montréal.

Stay Informed: The Latest News on the CH-148 Cyclone