This video series highlights the sustainment professionals partnering with our customers to keep the F-35 mission ready. These Lightning Keepers deliver end-to-end sustainment solutions to ensure the F-35 can meet mission-critical operational objectives around the clock and around the globe – because minutes matter. Check out the videos below for a glimpse into how these trusted advisors ensure mission readiness and exceptional aircraft performance. 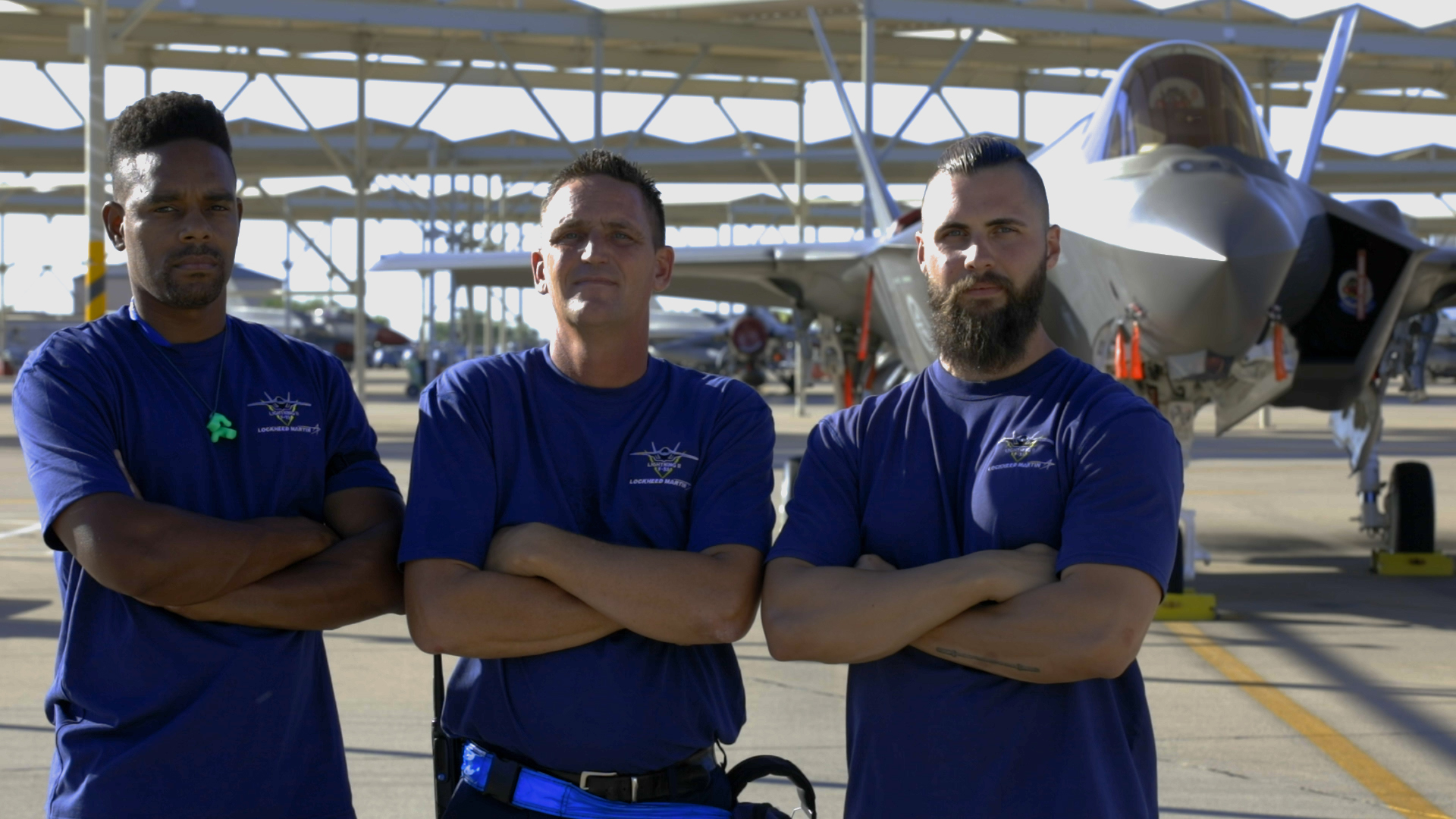 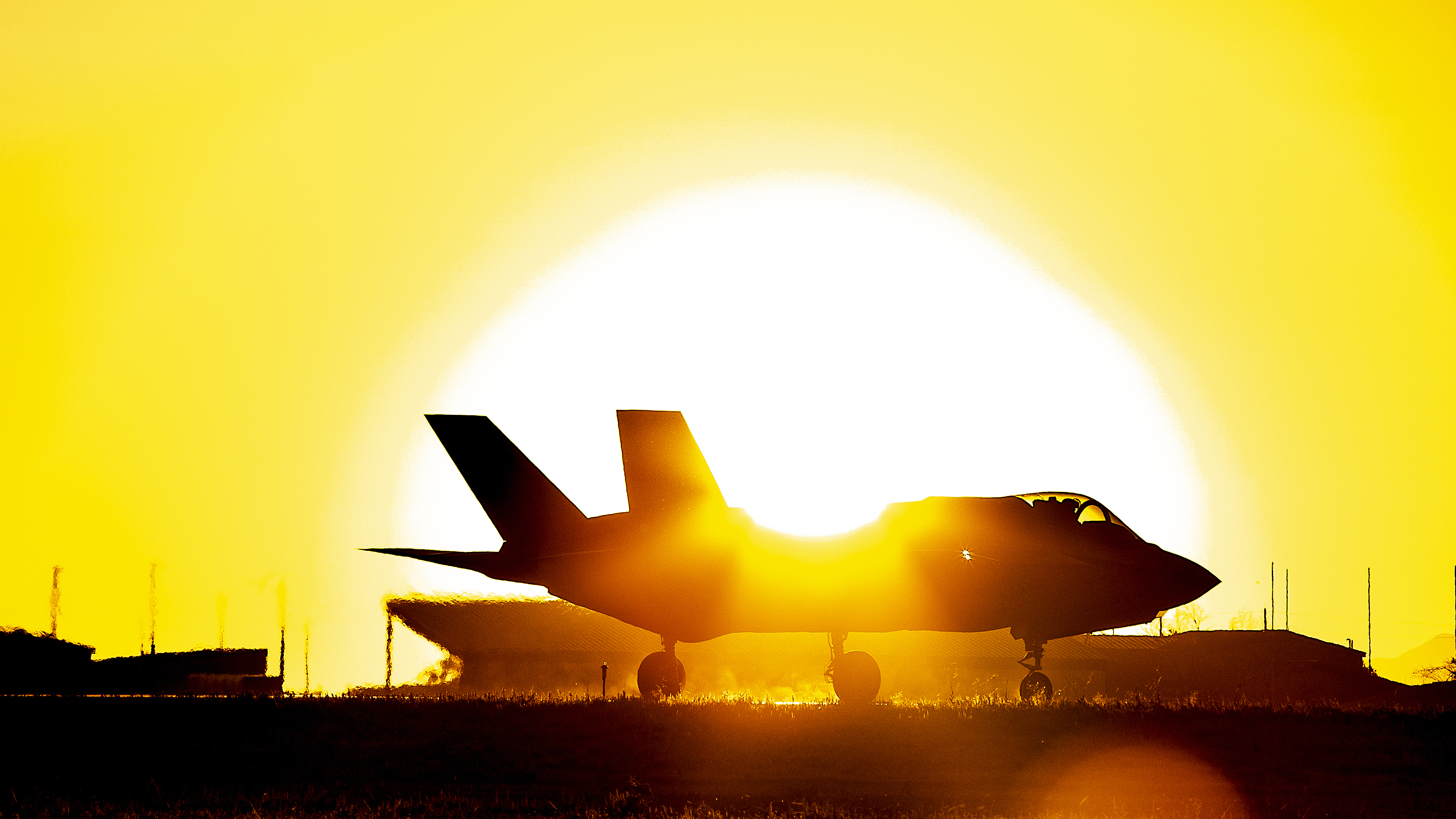 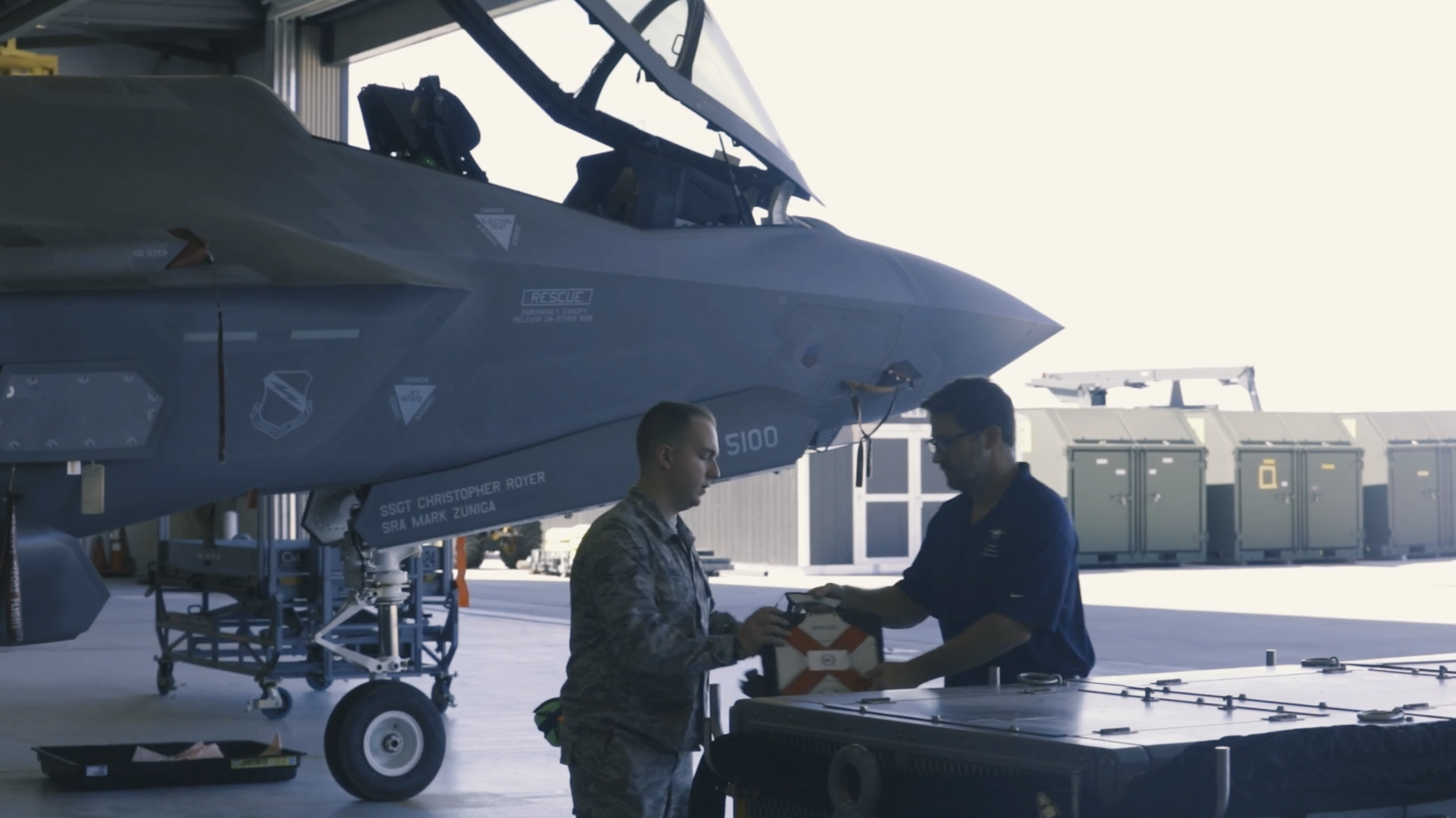 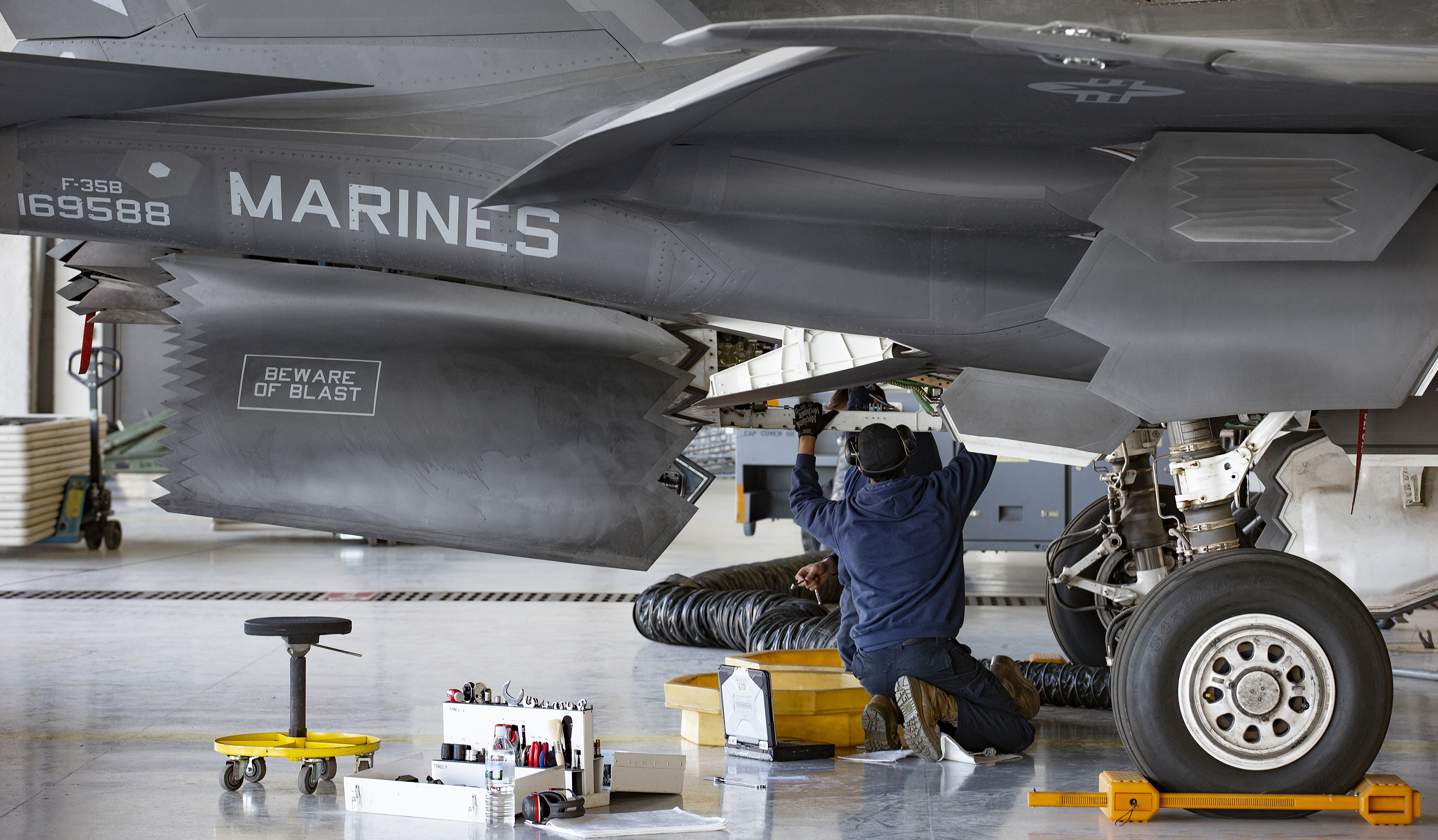 Nearly 80 years ago, Luke Air Force Base (AFB) – home to the largest fighter wing in the world - blossomed from an untouched barren desert land in Maricopa County just 15 miles west of downtown Phoenix, Arizona. Nestled amid the saguaro cacti-filled Hedgpeth Hills in the Sonoran Desert, the 56th Fighter Wing – host command at Luke AFB - boasts a decades-long legacy of training the finest U.S. Air Force (USAF) fighter pilots to ever take to the skies.

The 56th Fighter Wing is now the primary F-35A training base for the USAF as well as for eight international partner air forces and several other countries purchasing F-35s under Foreign Military Sales, or FMS, programs. For a fighter wing that continues to build the future of airpower and now with the most advanced 5th generation fighter in hand, their mission is critical to the defense of our nation.

When you think of fighter pilot training, your first thought may be to compare it to “Top Gun” or the movie stars you’ve seen piloting aircraft in famous film scenes. But have you ever wondered, who kept the aircraft flying? Who repaired the aircraft on the ground? Who ensured each aircraft was safe and ready to transcend the speed of sound and pull max Gs?

The simple answer – maintainers. But what most people don’t know is these individuals are more than just aircraft mechanics.

They are, by trade, maintainers who repair, inspect and modify the aircraft to ensure safe and effective functioning during flight operations. They are trusted advisors who let F-35 pilots know their aircraft is fit for flight. They are also analysts who constantly gather flight data to make informed decisions, ensuring a pilot’s safety is top of mind. Maintainers are critical to Luke AFB’s ecosystem, the Lockheed Martin Sustainment team and the pilot’s mission success. But how exactly do these men and women operate on a day-to-day basis?

Hill Air Force Base (AFB) – Home to the First Operational F-35A Lightning II Wing – has tirelessly contributed to our nation’s defense for nearly 80 years. Bordered by the colorful Wasatch Mountains on the east and overlooking the Great Salt Lake to the west, the 75th Air Base Wing – host command of Hill AFB and the Ogden Air Logistics Complex - boasts a decades-long legacy of providing around-the-clock depot, maintenance and supply support for the U.S. Air Force.

As an Air Force Materiel Command base whose core mission is to provide combat-ready Airmen and equipment, Hill AFB has established a stellar reputation for its reliable services and support for a wide variety of weapon systems, including the F-35 Lightning II. For a base on the leading edge of combat aviation, now with the most advance fighter in the world, their mission now more than ever is critical to the defense of our nation.

As the morning sun appears over the eastern horizon in Lemoore, Calif., light begins to illuminate endless miles of farmland and the world’s largest master jet base west of the Mississippi River.

Naval Air Station (NAS) Lemoore, founded in 1961, is situated in the Central Valley between the Sierra Nevada and the Cascades. National Landmarks like Mount Whitney, Yosemite National Park and Kings River Canyon are within a three-hour drive, as is Los Angeles and the Pacific Coast. Joint Strike Fighter Wing Public Affairs Officer Lydia Bock described it best, “It’s in the middle of nowhere, but the middle of everything.”

NAS Lemoore’s unique location allows for more than 301 flying days over the course of the year. The main road is situated directly between two off-set runways allowing the 18 base squadrons to do simultaneous launches and recoveries.

The base’s history is founded in the transition of fighter wings. It is the place that introduced F-18 Hornets, and F-18 Super Hornets to the Navy and the Marines. Now, it owns that honor for the F-35C.

Currently, there are two F-35C squadrons, VFA-125 and VFA-147.  VFA-125’s mission is a training mission. Navy and Marine personnel join the squadron to learn how to both fly and maintain the F-35 platform.

Embedded within these squadrons are Lockheed Martin employees. Check out the video to see how Field Technical Officers, engineers, mechanics, and Field Systems Engineers work hand-in-hand with the Navy and Marine maintainers to keep their jets flying.