Built to thrive on the modern battlefield, the all-new Sikorsky CH-53K aircraft is intelligent, reliable, low maintenance and the only heavy lift helicopter that will remain in production through 2032 and beyond. The 21st century design makes the CH-53K especially suited for combat search and rescue, special operations, medical evacuation/transport and tactical movement of cargo and personnel.

With the legacy fleet of the CH-53G, Sikorsky has a strong relationship with the Bundeswehr. Sikorsky, Rheinmetall and our entire German industrial team will enable the Bundeswehr to build on that established legacy and conduct bona fide heavy lift operations in some of the most austere, hard-to-reach environments.

The new STH heavy lifter will allow the Bundeswehr to move troops and equipment more quickly, safely and effectively than ever before. The King Stallion will provide the Bundeswehr with a proven helicopter and a robust, soldier-centric design that can be entered into service seamlessly, with unrivaled growth potential and without the need for upgrades for the next several decades.

A Strong CH-53K Team: For Germany, By Germany

Sikorsky, exclusive teammate for in-service support, Rheinmetall, and a strong team of German suppliers are working together to ensure the long-term sustainment of the CH-53K by German aerospace industry. The CH-53K was designed by the US Marines Corps to meet the rigors of the 21st century deployments and to operate as a ‘system of systems’ within the US armed forces and NATO. As a digital helicopter with state of the art communication and data link capabilities, it is well suited for customization of integrated additional capability by German industry.

Sikorsky has assembled a team comprised of the top German defense companies to perform these customizations as well as the lion’s share of the sustainment work on the CH-53K over the estimated 30 year life of the STH program. 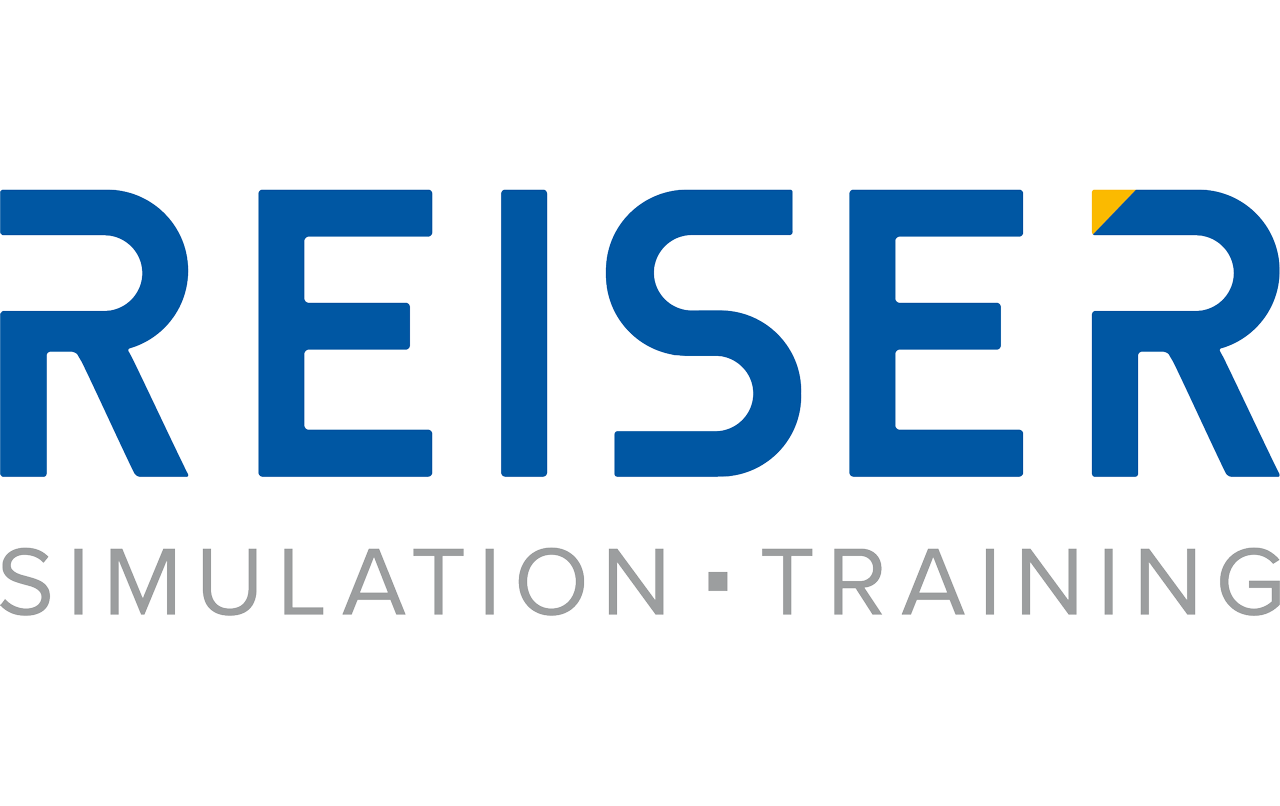 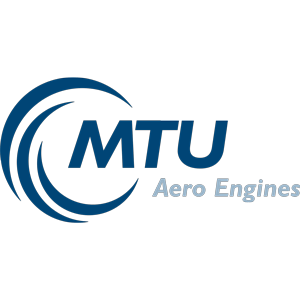 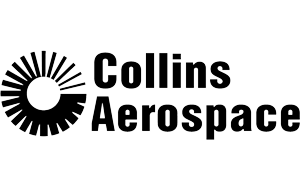 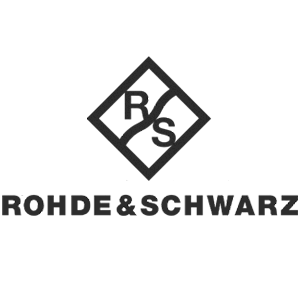 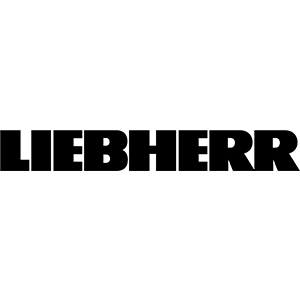 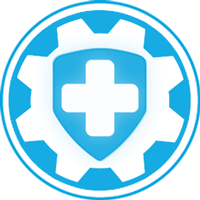 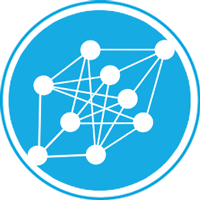 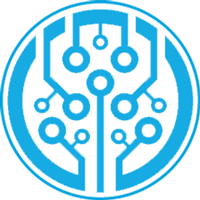 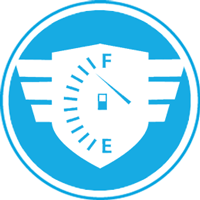 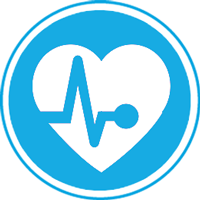 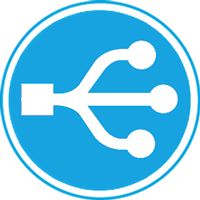 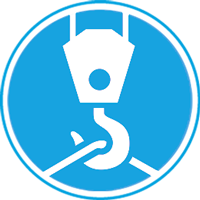 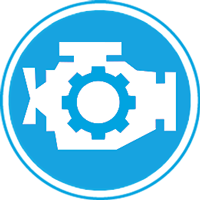 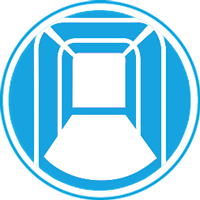 The CH-53K King Stallion successfully completed an air-to-air refueling test with the help of a Lockheed Martin KC-130J aerial refueling tanker. In a flight lasting 4.5 hours over the Chesapeake Bay, the CH-53K repeatedly demonstrated its ability to capture and “plug” the drogue, withstanding turbulent air and the force on the refueling probe at increased closure rates.
Learn More

One Aircraft, Many Missions

With its unrivaled speed, lift capacity and maneuverability, the CH-53K can complete the most demanding mission requirements in less time with fewer sorties than other helicopters in its class.

With its external lift capabilities, and a wider cabin (30 cm/12 in), the CH-53K is the ideal choice for transporting more cargo or troops with fewer trips. The larger cabin is able to carry 463L pallets and European Fenneck, which offers flexible configurations for maximum mission effectiveness, and facilitates loading/unloading of cargo without reconfiguring and removing troop seating.

Sikorsky is producing CH-53K aircraft today and will deliver to the Luftwaffe a CH-53K helicopter that has been thoroughly and rigorously tested, qualified and fielded by the U.S. Marine Corps.